The Importance of Knowing Inclusions and Exclusions of a Farm Sale 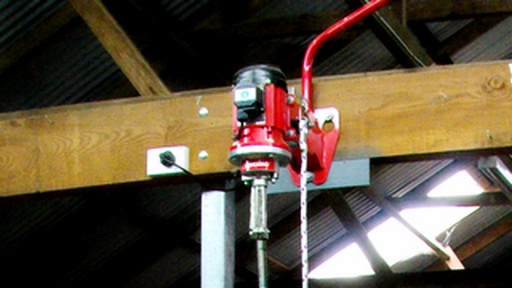 The overhead gear stays in the shearing shed

When buying or selling a rural property, it is natural that most people are thinking of “the big picture”.

For example, while a purchaser of a farm may identify that there may be a few running repairs needed to be done on one or two fences, or that paddock hasn’t got quite as much feed as what they’d like, they understand that they are making a long term, major purchase and that some things don’t have a great long term impact.

Similarly, when selling your farm it is a good idea to maintain a cool head when dealing with a purchaser who is perhaps a little pedantic about things that may seem inconsequential to you. For the sake of the sale, perhaps you should fix that fence and shift the stock off the paddock if winter’s coming. It is not unreasonable for a purchaser to expect to be able to contain his livestock and have some feed to put them on.

Where differences can really blow out and drama unfurl, is in the area of inclusions and exclusions.

The rule of thumb with rural property is that anything that is “bolted down”, that is a fixture, is included in the sale and anything that is not is not included. So, while overhead shearing gear is included, the wool table may not be. What about the woolpress? An electric fence energiser definitely stays. What about the portable pump at the creek, the “temporary” one that has not moved in ten years and is used to pump stock water to the main tanks, ever since the old pump blew up last decade? Technically it may be an exclusion, but I suspect most would think it unreasonable to expect someone to pay extra for something that is integral to making the infrastructure function. Or worse still, have it removed.

Most people are fine with inclusions and exclusions. Where drama occurs is when assumptions are made about something being in or out of the deal. If negotiations have already been tedious, this sort of thing can make the deal unfurl. It is often over something fairly inconsequential and is simply not good business practice.

So, when buying a farm don’t be afraid to ask the question, is an item included? Or, make it clear in your offer to purchase that the offer includes that item. When selling a farm, make sure you have a list of inclusions and equally importantly, a list of exclusions.

Nobody likes last minute surprises when moving to or from a multi-million dollar business and lifestyle.

Graham MacDougall has a lifetime association with rural property. In addition to over 30 years in the cattle industry, for the past 10 years he has been specialising in the marketing of commercial agriculture and rural lifestyle properties in northern New South Wales.

With global exposure and real local knowledge, we are the logical agency of choice for Northern New South Wales. 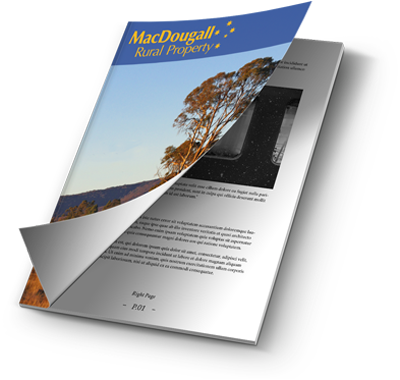